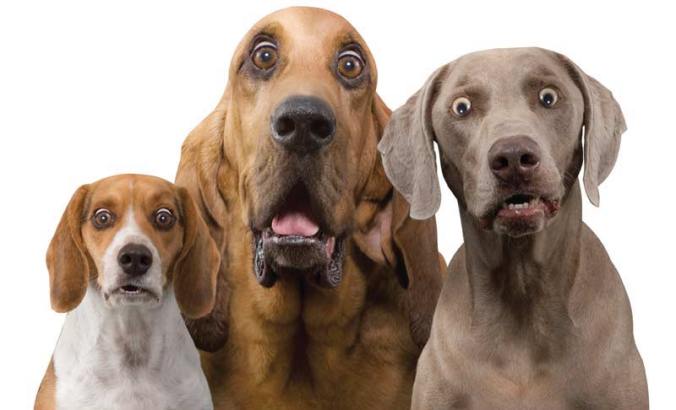 Let’s start with “What is Pentobarbital?” Pentobarbital is a drug that in low doses can cause sedation and drowsiness and in high doses can cause respiratory failure and death. Its primary use in veterinary medicine is as a euthanasia solution for all types of animals and it is not an approved ingredient in pet foods and is considered an illegal “adulterant” in pet food.

What’s in Place To Stop It From Actually Getting Into Pet Food? According to the USDA regulations for human foods, any “Product found to contain violative levels of residues is considered adulterated and is subject to condemnation”. Meaning meat or meat products that have drug residues or potentially deleterious (to people) compounds are condemned and prevented from entering the human food supply. That does not mean that it automatically goes into pet foods though.  The AAFCO Model Bill and Guidelines used for pet food manufacturing reference the United States Code and the Code of Federal Regulations of the Food and Drug Administration Sec. 402 [342] to help ensure pet food ingredient quality and safety.

The actual wording of the FDA regulation …

A food shall be deemed to be adulterated –

Because Pentobarbital is considered a compound that is “injurious to health” even at low levels animals euthanized with Pentobarbital are not allowed to be used in pet food manufacturing.

So How Could It Get Into Pet Food?? In the United States, food animals (cattle, pigs, sheep, and goats) must be healthy enough to walk into a slaughter facility and any animal that is unable to walk (is “down”) or shows signs of illness must be individually inspected and cleared before and after slaughter to ensure that it is safe for the human food supply. FYI – just about everything in pet food is considered a “by-product” of the human food supply chain so human health safety is always the first check-point. For any of my really keen readers, more information about USDA animal inspections can be found here. Animals that are not healthy enough for traditional slaughter methods (ironic I know) can be humanely euthanized (i.e. injected with Pentobarbital) and their remains segregated to prevent them from getting into any food supplies. And again, Pentobarbital is not an approved ingredient in pet foods and is considered an illegal “adulterant”, so the short answer is that it shouldn’t.

So How Did It Get There??? The only way for detectable levels of Pentobarbital to be found in pet foods is through inclusion of animals (animals plural, as in probably more than one) that were killed by use of this euthanasia solution. A survey of dry dog foods sold in the Maryland area and published in 2002 by FDA-Center for Veterinary Medicine (CVM) found low levels of Pentobarbital in some of the foods tested, but it was in the part per billion (ppb) not percentages (% = parts per hundred). The levels in the dog foods tested  were well below what would be considered acutely toxic or harmful to dogs, but because of the concern that chronic low dose exposure could become harmful if ingested daily for years, many pet food manufacturers (including Big Pet Food) began testing for and excluding animal products with detectable Pentobarbital levels.

You Didn’t Answer the Question, How Did Pentobarbital Get Into the Food???? That I don’t know for sure, but the FDA-CVM released a statement today on their preliminary finding related to the first recall. It looks like the raw beef supplier was using a slaughter facility that was not following USDA protocols. If we combine that with an absence of quality and safety testing from the manufacturer or raw material supplier on that raw beef as it come in, then we have the perfect combination of safety failures to result in potential harm to our companion dogs and cats.

How Can I Trust My Pet Food?????  All of the large and many of the medium to small-sized pet food manufacturers have regular and enforced Quality Control standards.  Mistakes happen, but if the pet food/treat manufacturer has established and enforced Hazard Analysis Critical Control Point (HACCP) and Food Safety Modernization Act (FSMA) protocols in place a situation like this would have been found and prevented before the contaminated meat found its way into the pet food supply. These types of manufacturing checks and balances are designed to keep our companion animal’s (and our own) food safe, but they only work if the companies involved uses and enforces them. If a pet food manufacturer does not conduct any inspection or testing of the raw materials they receive, that manufacturer is relying on the integrity of their raw material supplier to provide the ingredients ordered. If that raw material supplier is in turn not routinely inspecting or testing animal products from the slaughterhouses and rendering facilities they work with then nobody in that pet food company really knows what is going into the foods that bare their name.

There are companies big and small out in the pet food marketplace that have a commitment to health and wellness, not just profit. Those pet food manufacturers are committed to producing high-quality pet foods and will inspect and test their raw materials before they are mixed into a food and will sample and test the finished products before and after they go to market. It is important to know not only who makes your dog or cat’s food, but also if they are doing it the right way. 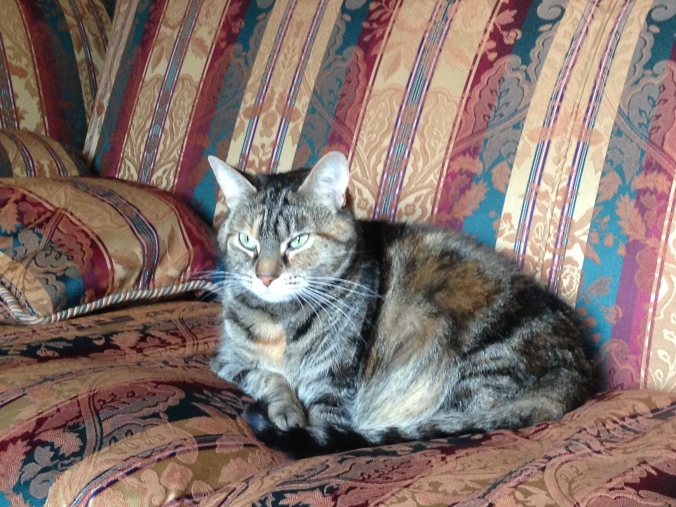 4 thoughts on “Pentobarbital in Pet Food: What is it and how does it get there?”